Curators share our vision and principles. Considering their experience supporting global change processes, they give us their feedback so that we can constantly improve, enhancing the transformative power of the experiences we offer.

Leaders and professionals from around the world 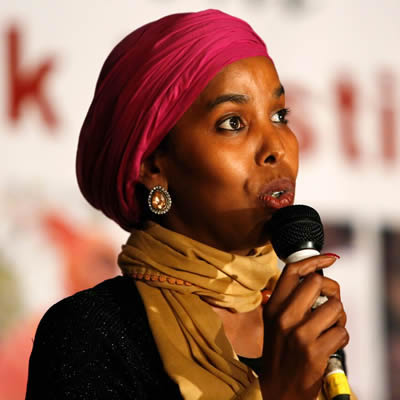 Ayan is founder of Kayd Somali Arts, organising the Somali Week Festival in London. She is co-founder of the Hargeysa Cultural Centre, and co-organiser of the Hargeysa International Book Festival (HIBF), the biggest arts festival in East Africa. In 2015, Ayan was listed by the Financial Times as one of 25 Africans to watch. and was awarded an MBE (Order of the British Empire). In 2016 Ayan was appointed as the head of Somaliland mission to the UK. 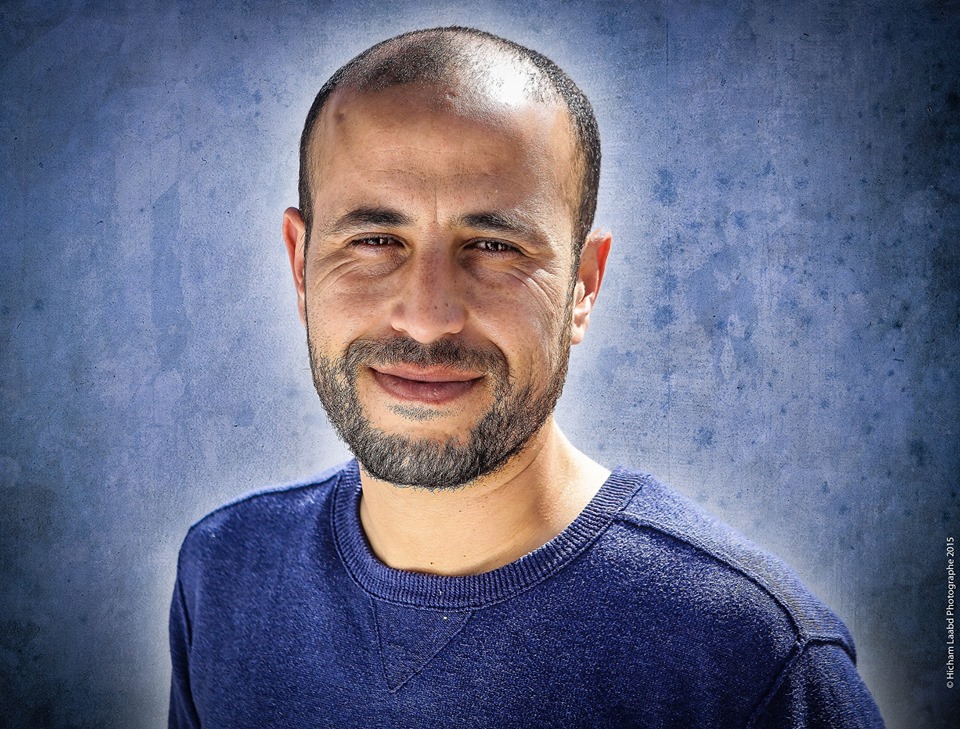 Rachid is a recognised artistic events director and producer working in Morocco and North Africa. He is the Production Director of Timitar Festival, one of the premiere African music festivals promoting Amazigh culture. Rachid is Co-founder of Festival Issni N Ourgh International du Film Amazigh, a film festival dedicated to emerging Amazigh artists from Morocco and all over the world. He is a business entrepreneur committed to social change. 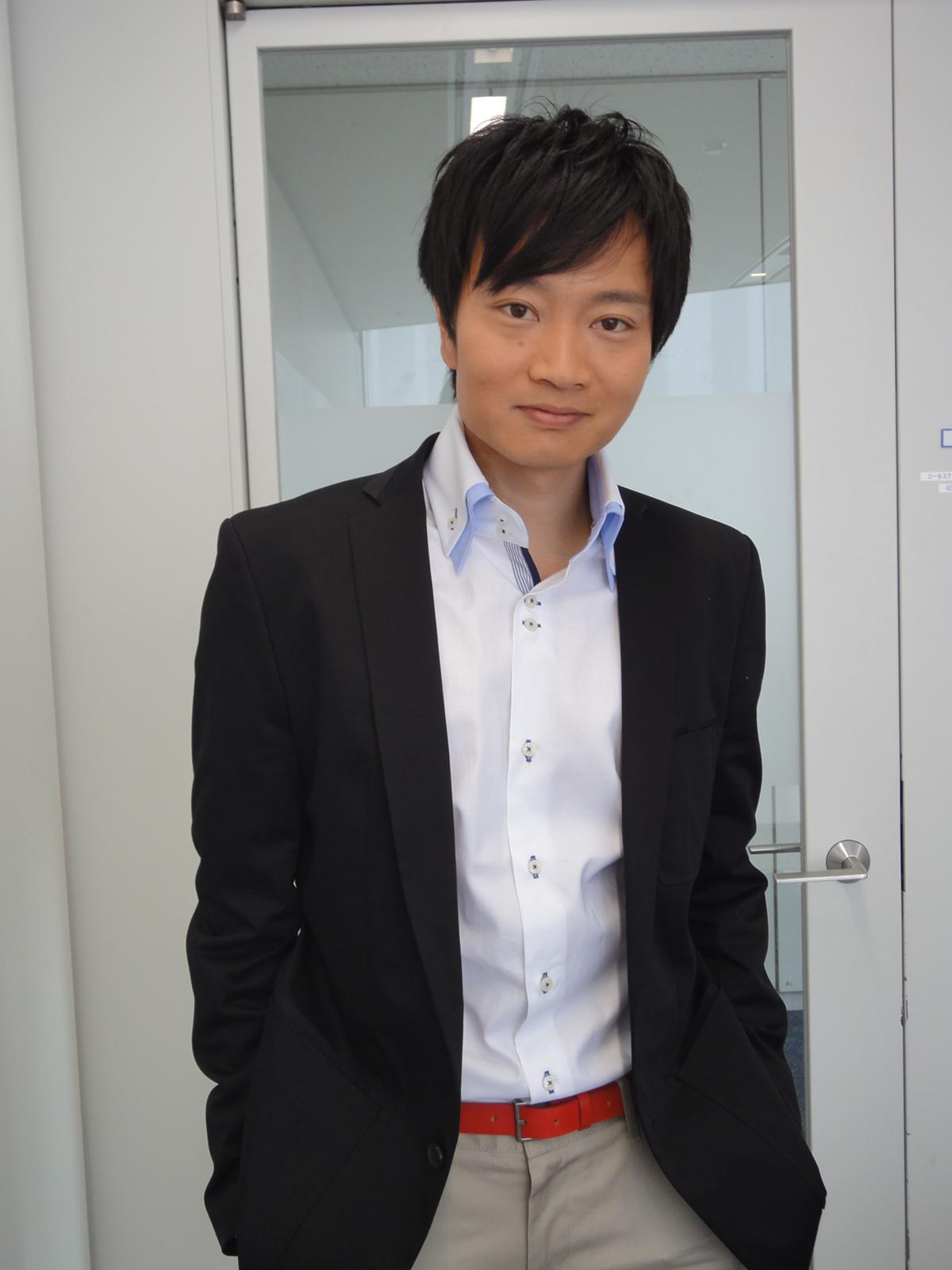 Yoshikazu Kato specializes Chinese politics and international relations in the Asia Pacific region. He has taught, conducted research in Japan, China mainland, Hong Kong, and the United States. His upcoming books in 2021 are “Why China Will Not Democratize: Reality and Prospects of Political Development in the New Era of Xi Jinping” and “Beijingnization: The Destiny of Hong Kong and National Strategies of the Chinese Communist Party”. 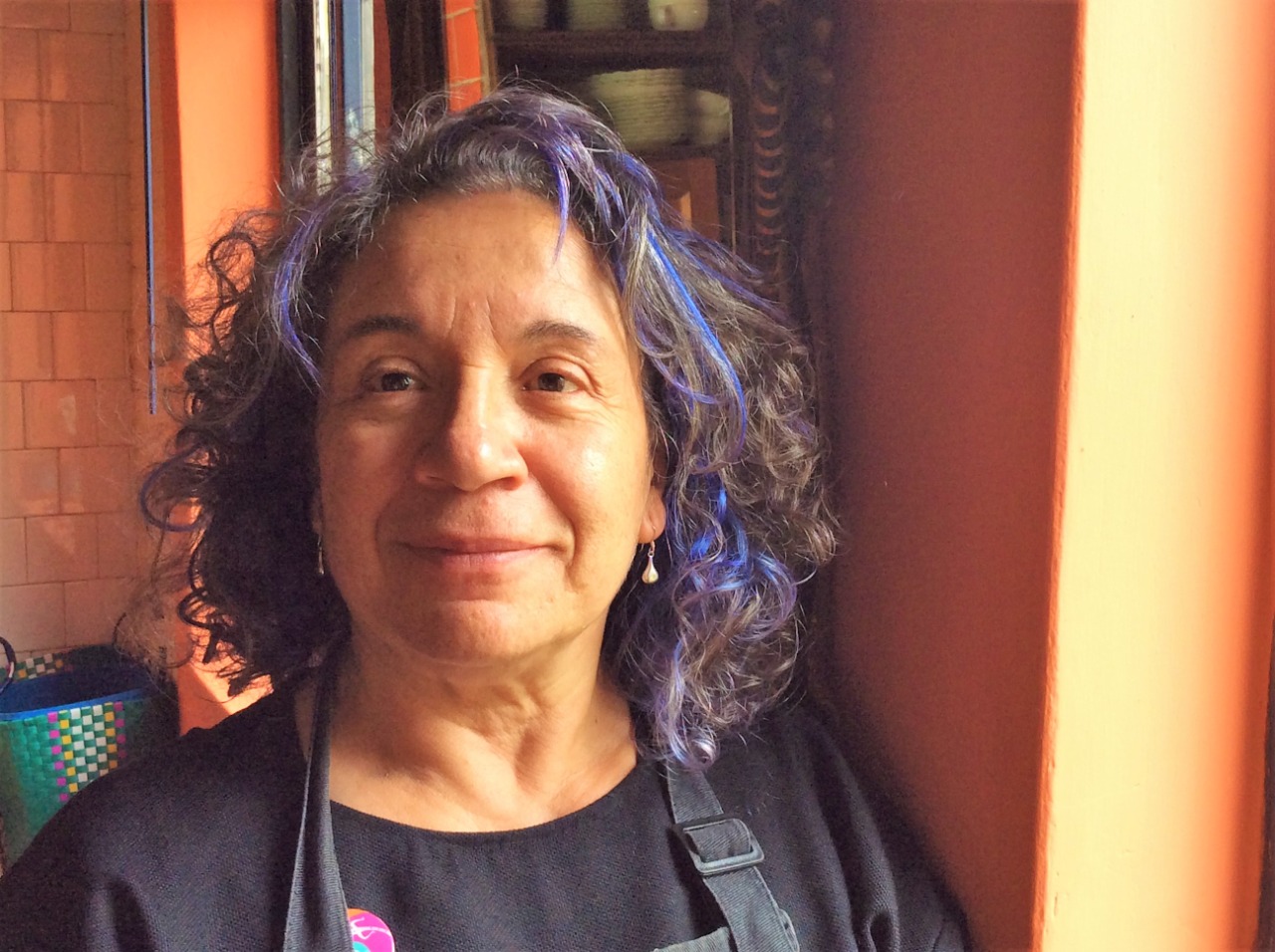 Rosa Emilia Salamanca is one of the founders of CIASE, a Colombian feminist organization. She actively participated in the peace negotiation process involving the Colombian Government and FARC. She is a member of the Collective for Women, Peace and Security, promoting a feminist approach to security. She is the winner of the Wilton Park award (UK) and finalist of the United States Institute for Peace (USIP) award. She is a member of the Board of Directors of the Latindadd Network, a Latin American network working for social and economic justice. 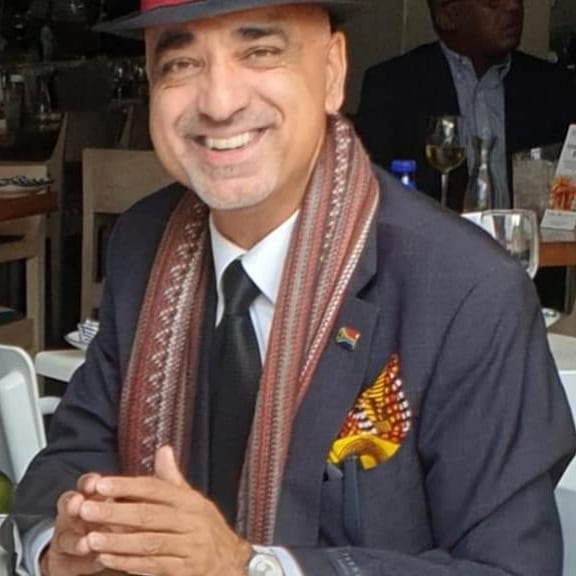 Prof. Iqbal Jhazbhay is a Full Professor at the University of South Africa, with a Phd. in International Relations from Wits University.  He served as South  Africa’s Ambassador to Eritrea. Prof Iqbal serves on the African National Congress (ANC) Sub-Committee of International Relations. He also serves as Director on the Board of the Institute of Global Dialogue (IGD)